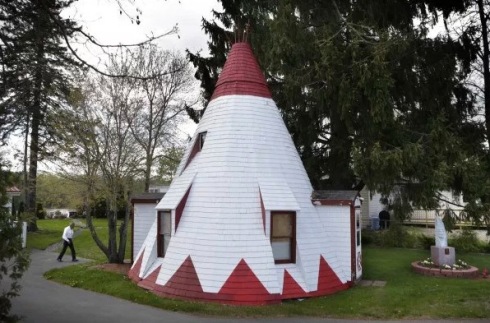 The following article and photos appeared in the BDN, By Robert F. Bukaty, May 23, 2014:

You can’t help but notice the large red and white wooden teepee just after you cross the bridge over the Penobscot River onto Indian Island. It’s been a landmark since 1947. But by 1988, when Charles Norman Shay acquired the property which includes the house he now lives in, the buildings were badly dilapidated.

Shay’s aunt Lucy Nicolar Poolaw, and her husband, Bruce Poolaw, a Kiowa Indian from Oklahoma, built the teepee. The Poolaws met while traveling the country as performers, portraying “Indians” singing and dancing at Wild West shows. When the stock market crashed in 1929, they moved to Indian Island.Back then, Shay and his wife, Lilli, were living in Vienna, Austria. He had recently retired from his job with the International Atomic Energy Agency.

The couple had decided they would move to the Penobscot reservation where Charles had spent most of his youth. For several summers they traveled to Maine to make repairs to their house. When their new home was finally made livable, they focused their attention on the 24-foot-wide, 30-foot-tall teepee. 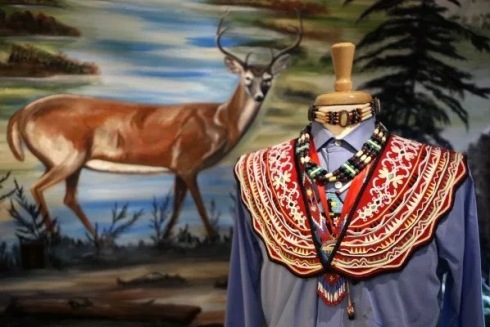 The Poolaws built the structure to be a novelty shop and called it Princess Watahwaso’s Teepee — Lucy’s stage name. A workshop was later annexed to the teepee and local Penobscot women were hired to weave baskets on site, making it a must-see stop for tourists. (Penobscots never used teepees — that was Bruce Poolaw’s influence from the Great Plains.)

In 1995 Shay envisioned the run-down teepee could be transformed into a family museum. He had it gutted and rebuilt. Then he hired artist Calvin Francis to paint murals depicting Shay’s ancestors along with Maine animals and scenery. The paintings now cover the entire interior wall and ceiling. Shay also commissioned Jennifer Neptune, a University of Maine anthropology student, to re-create a replica of a beaded ceremonial collar from the 1800s. Neptune went to Washington, D.C., to study the original collar, which is in the Smithsonian Institution. Several other Indian articles are also on display.

The entire renovation project took about 10 years to complete.

“It was just something that was in me,” said Shay, 89. “This was my way of expressing my respect and my honor for my family members.” 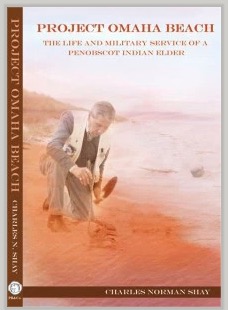 Shay welcomes visitors. “Just come and knock on my door and I’ll open it up,” he says. But you may have to wait until mid-June.

Shay will be traveling to Normandy to commemorate the 70th anniversary of D-Day. As an army medic, two years after graduating from Old Town High School, he was among the first to land on Omaha Beach on June 6, 1944.

He also wrote a book on his life: Project Omaha Beach, The Life and Military Service of a Penobscot Indian Elder. 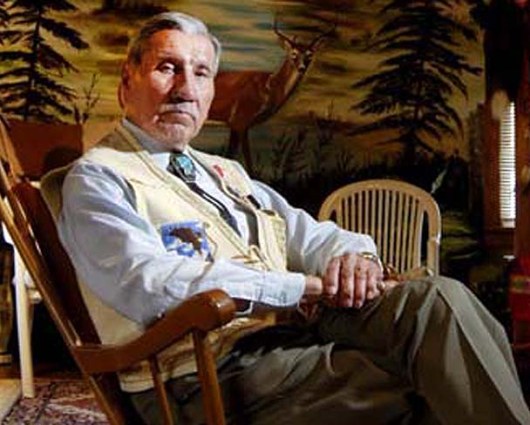 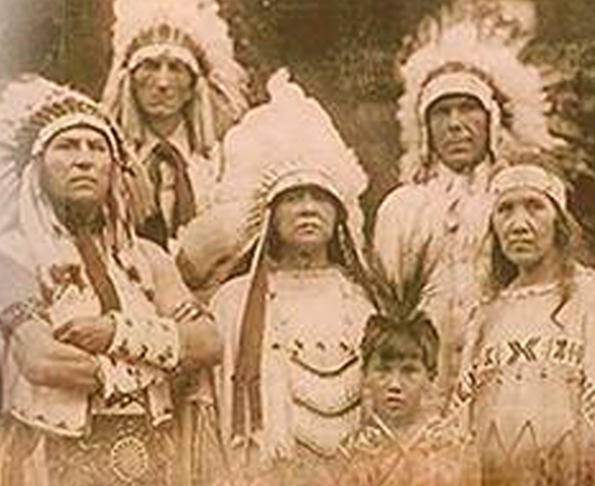 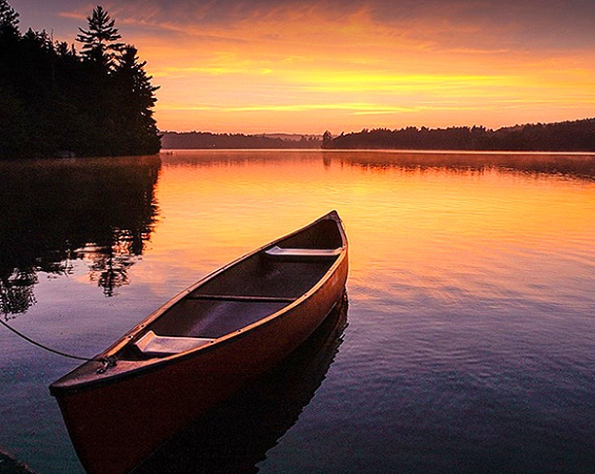 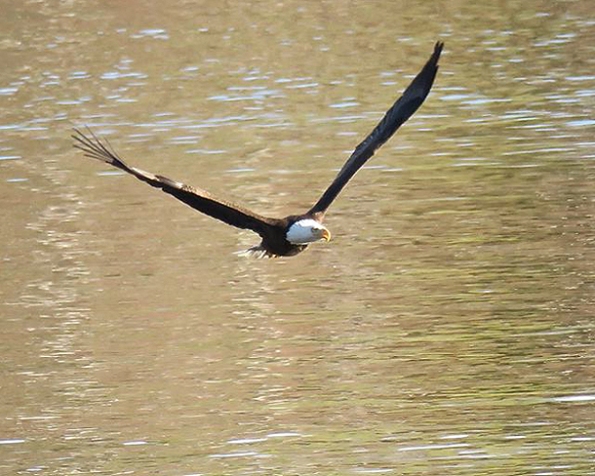 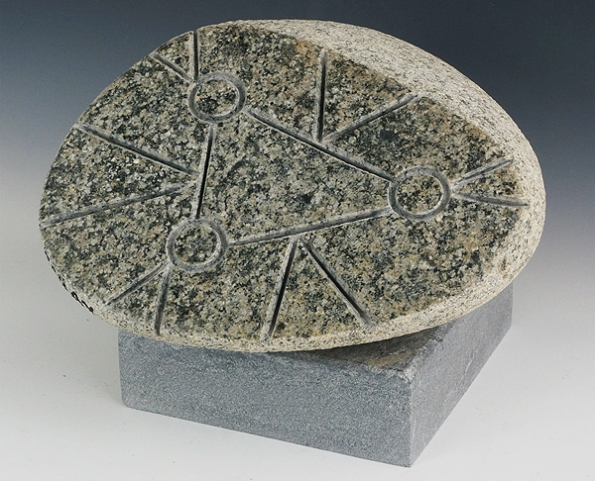 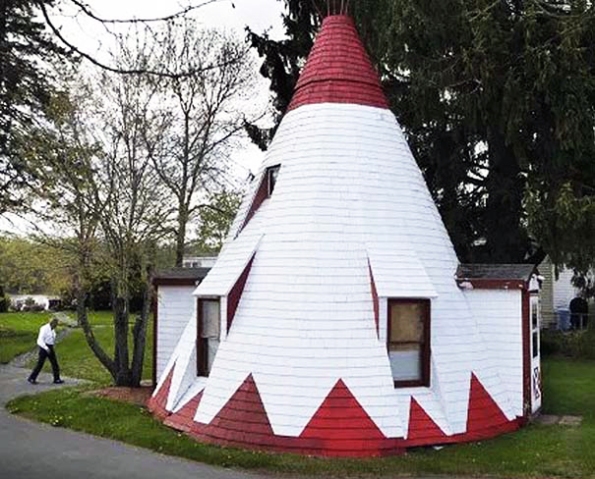 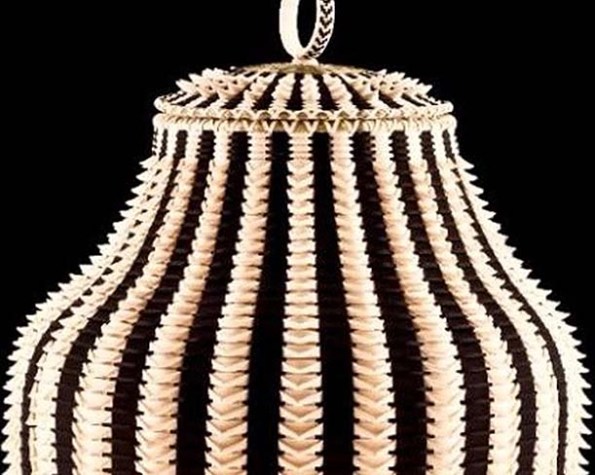 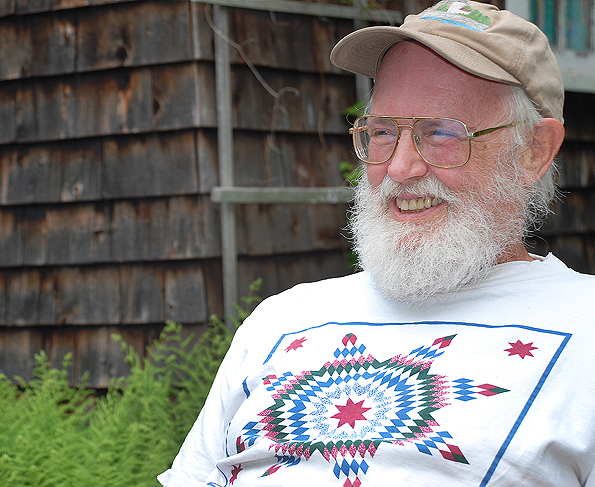 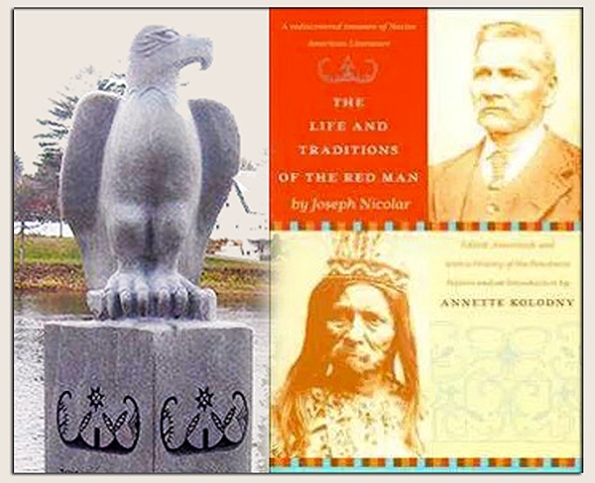